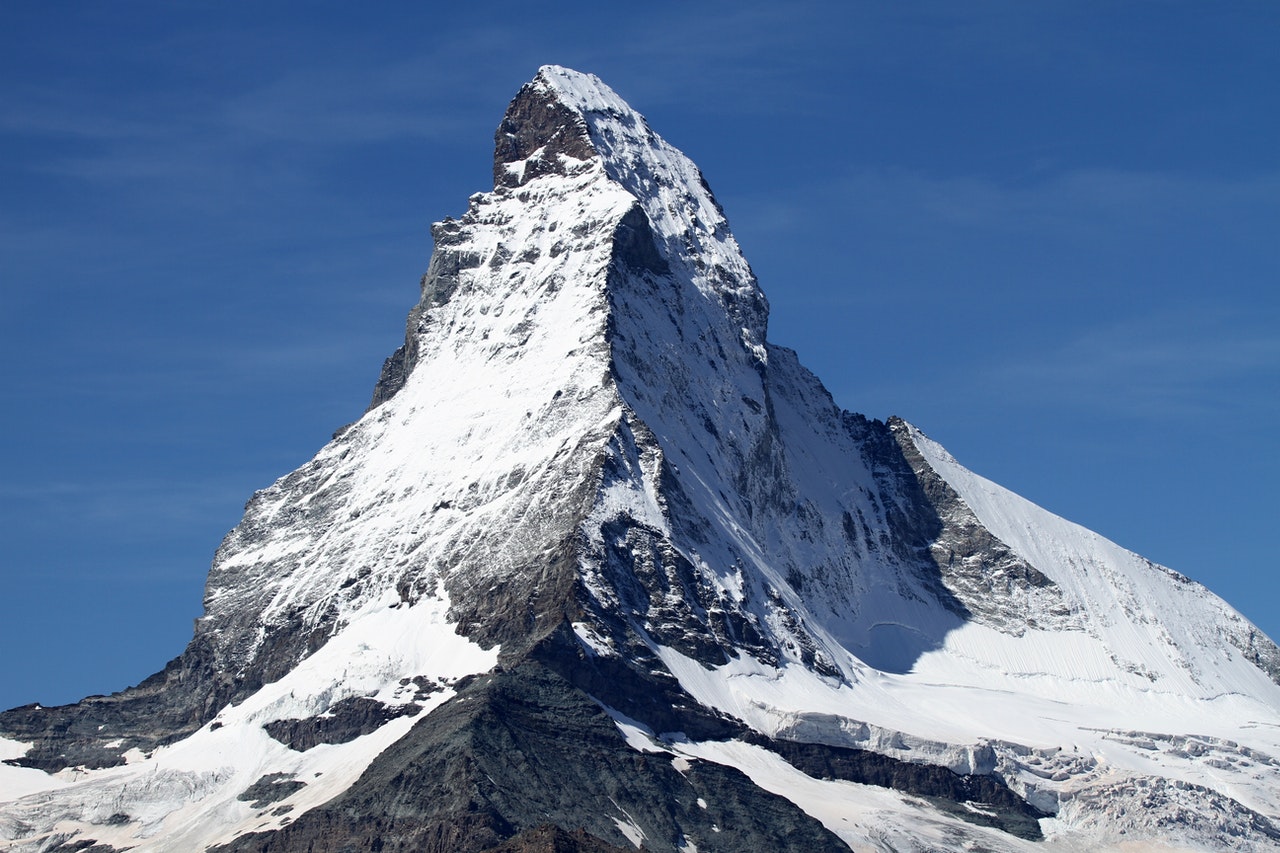 Peak experiences are events that compel us towards success and help us reach self-actualization.

â€œThe conviction that something extremely important and valuable had happened, so that the subject was to some extent transformed and strengthened even in his daily life by such experiences.”

In 1943, psychologist Abraham Maslow identified the now-famous Maslow’s hierarchy of needs. Maslow argued that beyond our basic needs of food, water, and shelter, our highest need is self-actualization.

Maslow describes self-actualization as; “What a man can be, he must be, the highest-order motivations, which drive us to realize our true potential and achieve our ideal self. Purpose and compelling goals drive us to our true potential and our ideal self.  According to Maslow, one characterization of self-actualization is having frequent peak experiences.

Sign me up for that! But how? How can we have frequent and intentional peak experiences?

Having a compelling purpose and compelling goals can help you have peak experiences and be self-actualized. Just like Chris Hadfield.

Becoming One of the First Canadian Astronauts

Chris Hadfield is a retired astronaut and was the first Canadian Commander of the International Space Station. When Chris was 9 years old, he watched Neil Armstrong and Buzz Aldrin taking the first steps on the moon. At that moment, Chris set a goal to go to the moon. Everything he did in life was focused on achieving that compelling goal.

As an early teenager, Chris joined the air cadets. After high school, he mapped out a plan to beat the odds and become an astronaut, but at the time, Canada didn’t even have a space program. Chris decided that becoming a fighter pilot and a test pilot would be the best path towards becoming an astronaut. So against all the odds, he made the fighter pilot program and strived daily to be the best he could be.

Years later, Chris saw an ad in the paper saying that Canada was taking applications for an astronaut program. He was among thousands of applicants for two available positions. Chris went on to be the space station leader for several months in 2012, and the first Canadian to walk in space. He also sang David Bowie’s (Space Oddity) from space, which quickly went viral with over 75 million hits.

Chris’s entire life was focused on a compelling goal. Interesting to note is that his dream was to walk on the moon, but people haven’t been to the moon since 1972.

Was it a failure that Chris didn’t accomplish his life’s goal? No, because he has spent more time in space than most any other person. Look where his compelling goal made him reach and stretch to.

In 2019, I did a podcast with Chris on my Continuous Improvement 4 Life channel. Chris’s life is inspiring, and he’s accomplished so much because of a dream, because of a compelling goal. He is an author of 3 books, including An Astronaut’s Guide to Life on Earth. Chris was named the top test pilot in both the US Air Force and the US Navy and was inducted into Canada’s Aviation Hall of Fame.

Chris shared a great revelation on the podcast,(We are not algae, we are not born under a rock, we are growing, learning beings that strive to become better and drive for continuous improvement towards worthy goals every day. Wow, if that doesn’t jack you up, what will? Chris Hadfield knows what it is to be self-actualized because of a compelling goal. The same goes for my former neighbor, Mike Schlappi.

Mike was accidentally shot by his best friend when he was 15 years old. Mike was no longer able to play the sports he was so passionate about. He lost his legs, the ability to play sports, and his girlfriend due to the accident. As a teenager, Mike seemed to have lost his entire world. Mike talks about a few months later as he was starting to settle into life in a wheelchair, and then one day in the gym, he challenged his gym teacher to an arm-wrestling contest. Mike broke his arm as a result. So now he was stuck with permanent loss of his legs and temporary loss of his arm. He only had use of one limb, which resulted in a lot of circles in his wheelchair for a few days.

One day, someone introduced Mike to wheelchair basketball, and he loved it. Playing basketball in the Olympics and representing his country soon became Mike’s compelling goal.

I’ve known Mike for many years now, and I’ve never seen him without a smile and a positive attitude about life. What impresses me more than the Olympic medals is how Mike conducts his life. He has overcome so many setbacks in life, including an unexpected divorce. Today, with his wife Tami, Mike lives a fulfilling life as a speaker, Wheelin’ Jazz Coach, parent and grandparent, and a faithful member of the community and church.

Mike takes his dog, Kitty, for walks almost every day with a smile on his face. When he was in the hospital as a teenager, he complained to his mom about being shot and the awful hospital food. His mom looked him in the eye and said, (Mike, don’t be a crappy Schlappi, be a happy Schlappi.

His mom’s advice has stuck with Mike to this day. He tells me he does have down days; everyone does. I have seen Mike accomplish 3 compelling goals in his life: winning 4 olympic medals, building an amazing marriage with Tami (Tami has also overcome the death of her first husband to cancer and is an accomplished and compassionate person with a great attitude on life), and becoming a self-actualized Happy Schlappi!

Listen to my podcast with Mike here.

Peak experiences don’t happen by accident. They need to be planned and prepared for. Chris Hadfield used his downtime to build competency and earn more certifications to be prepared for his many peak experiences. Mike took what he was given and ran (rode) with it.

Do you want more feelings that something significant and valuable has happened so that you’re transformed and strengthened? Start with this application exercise:

What peak experiences do you want to plan for?

In the next blog, we’ll discuss how to set compelling yearly goals to accomplish more peak experiences.

If you want to read more, you can order Mike Schlappi’s book, Shot Happens, and Chris Hadfield’s book, An Astronaut’s Guide to Life on Earth. And if you’d like coaching on planning and achieving more peak experiences, sign up for a free coaching session.

Copyright @ 2022 | CI4Life.org | All Rights Reserved
0
0
Your Cart
Your cart is emptyReturn to Shop
Continue Shopping