How did the greats become great?

How did the best athletes and the best musicians become great?  How did the captains of industry become the best? Were these individuals just born with their abilities?  Did they come out of the womb as the smartest, the most inclined, the most capable?

Nope! Regardless of innate ability or circumstance, every individual who can claim any real success had to work for it.

Most masters of any domain meet two criteria:

They had expert teachers

They practiced more than others.

These three ingredients make up the recipe for being the best, with the second ingredient, practice, being the most important.

Consider Jerry Rice. Jerry Rice is the greatest American football receiver of all time. Was it because he was the fastest or the best jumper? Nope! He wasn’t either. He was, however, the best at practicing. Rice worked out 6 times a week in the off season.  He practiced the skills necessary to become a great receiver.  He practiced much more than he played.

Consider Jack Welch. Jack Welch was recognized as the leader of the century during his reign over GE.  He was often quoted as saying “No one would mistake me for a genius,” but he was able to find a mistake or opportunity in an income statement faster than anyone.

How did he do it? Did he have a specialized education? Yes, but in chemical engineering. Few would doubt that he was a sharp man, but what was it that made it possible for him to become so exceptionally nimble in his domain? The short answer: practice.

Geoff Colvin writes a terrific book titled Talent Is Overrated. In his book, Colvin asserts that deliberate practice is what makes world-class performers. One particularly salient example from his book is of Laszlo Polgar.

Laszlo Polgar lived in the 1960’s and was a Hungarian educational psychologist. Polgar was absolutely certain that great performers were made, not born. In accordance with his belief, he advertised for someone to marry him, stating that together they would raise children from a young age to be world class chess players. His to-be wife Klara accepted the proposal, and the two of them raised three daughters (Susan, Sophia, and Judit) to become chess grandmasters.

How did Laszlo and Klara get their three-peat? Through deliberate practice from a young age. Laszlo didn’t know anything about chess until the children began to grow, but he made up for lost time. The family was said to have 10,000 books on chess in their library. When Susan was 19, Sophia 14, and Judit 12, they competed as a team in the Women’s Chess Olympiad and scored Hungary’s first ever victory against the Soviets, becoming national heroes.

The learnings from Laszlo Polgar for personal and professional continuous improvement are plentiful and hopeful.

To become a great golfer, or runner or cyclist takes a lot of deliberate practice. Think back on Jerry Rice, who practiced more than he played. Couldn't you try that with your golf game — practice more and play less?  Learn the skills and drills to become great.

Bring Practice to the Professional Setting

The lessons for professional continuous improvement are exciting.  Consider your daily, weekly, monthly and quarterly meetings. Are they deliberate?  Do you prepare so they can become great?

Take a second to gauge the successfulness of your meetings: What would you score your weekly meetings out of 10? If you are a 5 out of 10, then I suggest the following to become world class:

You can see how this can apply to any skill or discipline. Do you want to become a great financial investor? Apply the following steps:

Warren Buffet’s story can shed some light on how experience and practice can open the path to becoming a great investor:

[Warren Buffet] purchased his first stock when he was 11 years old and worked in his family’s grocery store in Omaha. His father, Howard Buffett, owned a small brokerage, and Warren would spend his days watching what investors were doing and listening to what they said. As a teenager, he took odd jobs, from washing cars to delivering newspapers, using his savings to purchase several pinball machines that he placed in local businesses.

Buffet then went on to complete a business degree before applying for additional graduate studies:

After being rejected by the Harvard Business School, he enrolled in graduate studies at Columbia Business School. While there, he studied under Benjamin Graham – who became a lifelong friend – and David Dodd, both well-known securities analysts. It was through Graham's class in securities analysis that Buffett learned the fundamentals of value investing. He once stated in an interview that Graham's book, The Intelligent Investor, had changed his life and set him on the path of professional analysis to the investment markets. Along with Security Analysis, co-written by Graham and Dodd, it provided him the proper intellectual framework and a road map for investing.

Was Warren Buffet born with an insight to business or did he learn it from experts and then put hours and hours into studying charts and businesses? I suggest the latter. Mr. Buffett is now into his 80’s and still shows up for work every day.

Receiving coaching from an expert is critical if you want to become world class. Tiger Woods had many coaches, starting with his dad then many others following.

Which exposes an important point: Fathers and mothers can instill in their children the importance of practice and (should) be their first teachers. Tiger Woods’ first coach was his dad. Warren Buffet’s first mentor was his father the stockbroker. Beethoven’s father was a master teacher.

Find Someone to Direct Your Practice

Regardless of the relationship, or the age of the student, finding the right teacher is essential.

In his book Talent Is Overrated, Geoff Colvin continues:

[A]nyone who thinks they’ve outgrown the benefit of a teacher’s help should at least question that view. There’s a reason why the world’s best golfers still go to teachers.

One of those reasons goes beyond the teacher’s knowledge. It is his or her ability to see you in ways that you cannot see yourself.

A business coach is looking at the same situations as a manager but can see, for example, that manager systematically fail to communicate his intentions clearly.

It’s apparent why becoming significantly good at almost anything is extremely difficult without the help of a teacher or coach, at least in the beginning. Without a clear, unbiased view of the subject’s performance, choosing the best practice activity will be impossible; for reasons that may be simply physical (as in sports) or deeply psychological, very few of us can make a clear, honest assessment of our own performance.

As Colvin explains, we need teachers and coaches to give an outside perspective of ourselves. So if you want to create a step change in any skill or practice:

You don’t have to be a “natural” to become the best in your field.  Just be willing to accept coaching from experts and then implement lots of deliberate practice to increase your skills and abilities. 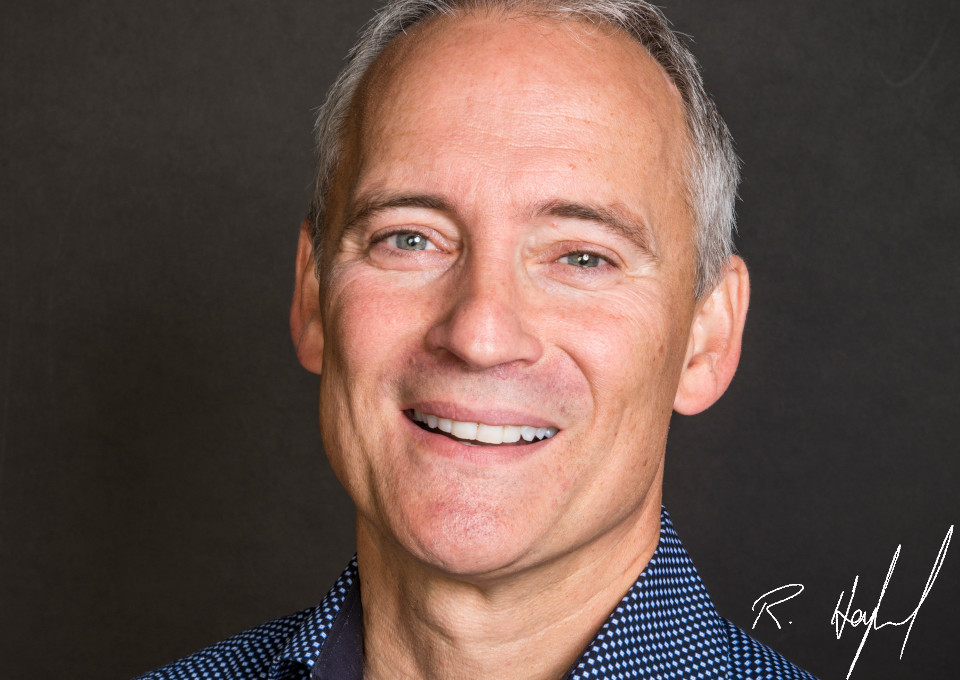 Accomplish your career and life goals

with an extra 31 years of experience

Receive weekly tips in your inbox on how to achieve and manage a high performance lifestyle.